After the assault, Esther told her mother what happened and they went straight to the police.

The rapist was arrested and ActionAid’s local women’s network has supported Esther and her family ever since, guiding them through the legal process, taking her case to court and helping her to talk about her ordeal. Esther said: “I thought he was going to kill me. Sometimes, I think about it, and it’s terrifying. I get really, really angry.”

Esther is seven years old now and she’s back at school. She loves studying science and she wants to be a doctor when she grows up. She said the local women’s group have helped her to heal.

“They helped me get my rights. They were on my side, so it made the court process much easier. They gave me confidence, an opportunity to talk from my heart. It’s what has given me the strength that I have.” 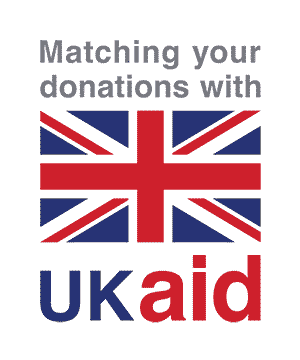 Give today and your donation will be doubled by the UK government, so we can help twice as many girls who need us.

Only 36 days left to get your donation doubled ►Donate

“I thought he was going to kill me. Sometimes, I think about it, and it’s terrifying. I get really, really angry.”

And Esther has a message for other survivors too: “I’d encourage them. I’d tell them to be strong.”

One in three girls in Kenya like Esther has experienced sexual violence, and of these, just 10% receive any help – often because they don’t know their rights, or don’t have money for treatment.

That’s why ActionAid supports the amazing local women’s groups who are stopping girls from being abused and making sure survivors are heard, treated and have the backing of the law.

Your donation could help us reach more girls like Esther to get the support they need. Donate to our Not This Girl appeal by 7th June and the UK government will double your donation.

The UK government will match your donation pound for pound. So we can help twice as many girls who need us.

What is UK Aid Match?

Give today and your donation will be doubled by the UK government at no extra cost to you. This match funding will help pay for projects in Kenya, focused on reducing all forms of violence against women and girls. All donations made to this appeal between 7 March and 7 June 2018 will be matched, up to £5 million.

Not this girl. Not any girl.

From the moment they are born, girls face many forms of violence. In Kenya, one in every three girls experience sexual violence during childhood.

Watch this video to see how we’re funding local women’s groups to challenge this violence every day.

Extreme poverty makes women and girls even more vulnerable to abuse. Survivors often can’t afford medical or legal support and are left alone to deal with the emotional and physical impacts of the abuse.

“Without support, I would not have been able to afford treatment for my daughter when she was raped”.

What is ActionAid doing to help girls facing sexual violence?

Joyce, 50 (picured below), is a volunteer paralegal for a women-led Access to Justice project in Kilifi, Kenya. She has two children and one grandchild. After being raped and becoming pregnant as a girl, she dropped out of school. Now Joyce helps rape survivors to report abuse to their local village chief and to the police, and takes them to hospital and follows their case through to prosecution.

When Joyce isn’t in the field helping girls, she’s running sessions to help women and girls understand their rights.

Esther and her family gave us full permission to share their story, but to protect Esther’s anonymity we have changed certain identifying details, and we have not used her photograph. The photograph accompanying her story at the top and bottom of this page is of a girl called Jenny who has not experienced abuse. Jenny and her mother gave their full informed consent for us to take photos of her to be used in this way.

Read more about our Not This Girl appeal

Changing the conversation about rape and sexual assault

How is ActionAid tackling exploitation and abuse of girls in Kenya? Find out as we launch our three-month appeal, Not This Girl. 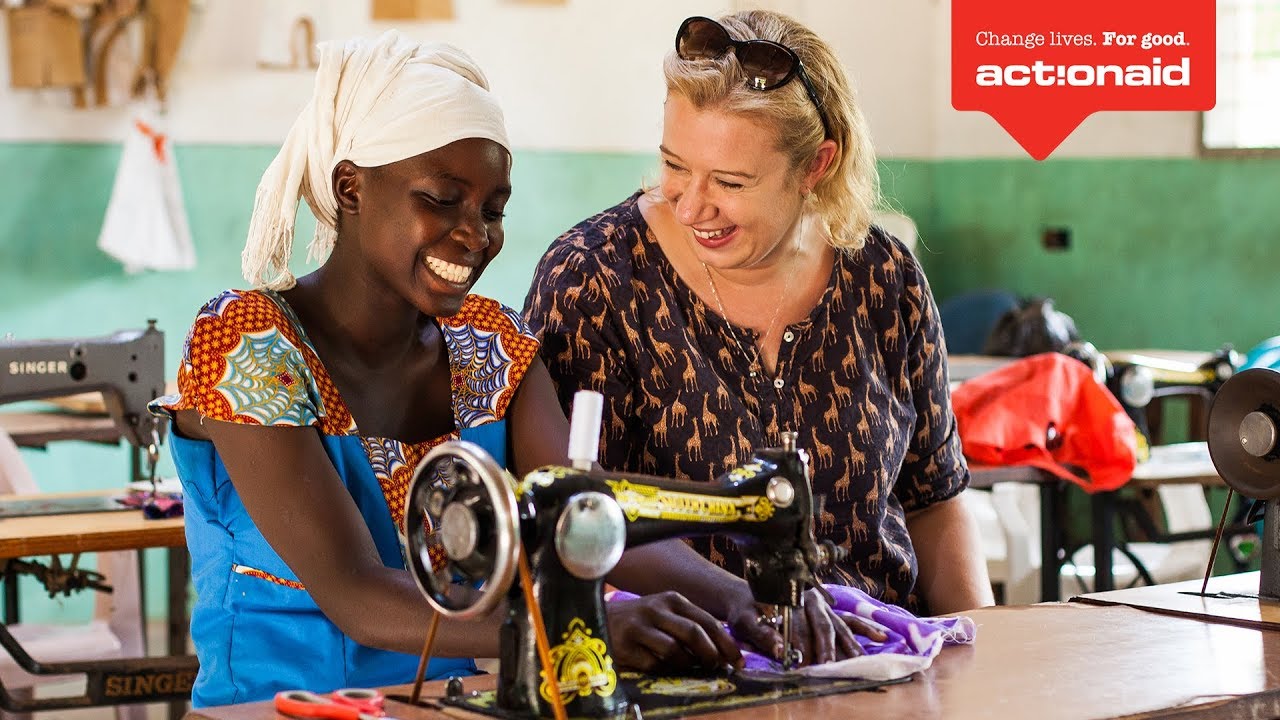 Behind the scenes: storytelling, transparency and child protection

Watch our behind the scenes video where we explain how we’re protecting the identity of young survivors of violence in our Not This Girl appeal.

5 links between poverty and violence against women

Living in poverty increases the risk of women and girls experiencing violence. Find out why, and how you can support ActionAid’s Not This Girl appeal.

Or choose your own amount to give…