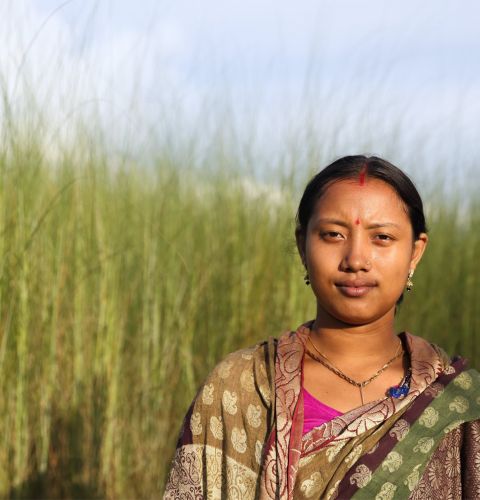 Let's take our demands to Glasgow!

Let's take our demands to Glasgow!

World leaders will be gathering at COP26 to make big decisions on how they deal with the climate crisis. We have to turn up the pressure to end climate injustice.

Together we can launch a hard-hitting advertising campaign in Glasgow with a message they won’t be able to ignore: Pay your fair share to stop climate injustice.

If thousands of us chip in now, we can get these billboards to go live during COP26. These ads would leave world leaders with no doubt as to what we expect: the countries historically most responsible for the climate crisis to pay their fair share.

So will you chip in now?

Your donation will make sure that we can launch a huge advertising campaign in Glasgow, putting pressure on world leaders to pay their fair share.

How your money will be spent

The first £7,000 of the money raised through this appeal will be used to pay for advertising space across Glasgow during the COP26 Climate Summit.

If the total amount raised for this appeal exceeds the funds needed for this campaign, ActionAid will transfer the remaining balance to our unrestricted fund, where it could help fund our work with women and girls, including working with entire communities to reduce poverty and change attitudes and behaviours.

Gift Aid claimed on donations could fund ActionAid’s work, wherever the need is greatest.

Top image: Taposhi Rani (20) is an activist, campaigning for women to become leaders during emergencies and to become protectors of their environment in Bangladesh. Fabeha Monir/ActionAid